Please ensure Javascript is enabled for purposes of website accessibility

A living experience unlike any other

Few people dare dream of sharing an apartment in a gilded-age mansion in a historic neighborhood in Manhattan's Upper West Side. Even fewer still have the opportunity to realize this dream. 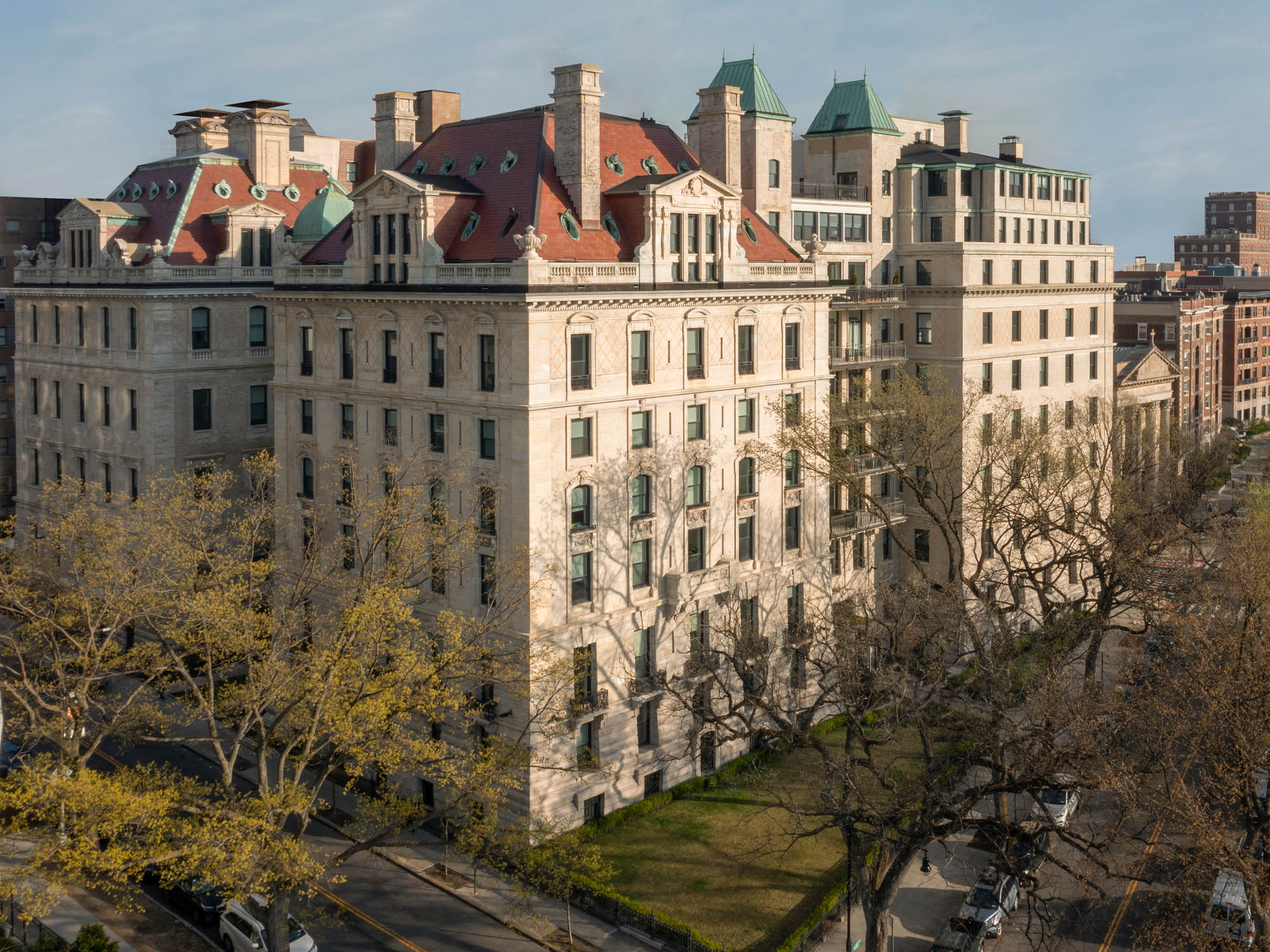 Built between 1896 and 1928, the former wing of the St. Luke's Hospital, originally designed by noted architect Ernest Flagg, is now a lavish residential complex made up of four pavilion towers and a completely restored central carriage house housing a decked out lounge. An eclectic turn-of-the-century French style with classical lines and gothic flourishes, the entire estate was reimagined by award-winning architect CetraRuddy to tease the imagination with ceiling heights of up to 20ft., spacious floor plans and large windows offering, in many homes, direct park views of both Morningside Park and Central Park and lots of sunlight.

This magnificent structure has been painstakingly restored, both inside and out, and renovated with the highest quality interior finishes that evoke the feeling of an old-world Manhattan Mansion.

Ernest Flagg was an American architect in the Beaux-Arts style. He was also an advocate for urban reform and architecture's social responsibility. His signature style was meticulously brought back to life in this landmark restoration.

All of 30 Morningside’s original finishes, limestone façade, wrought iron ornamentals, and verdigris, have been meticulously conserved and restored to their Gilded Age grandeur.

Named for its views of shimmering sunrises over the Hudson, the tree-lined Morningside Heights, in the Upper West Side of Manhattan, is a vibrant cultural and intellectual enclave bounded by the Morningside Park, Columbia University's sprawling campus, and some of the city’s most dazzling heritage architecture, highlighted by innovative dining, and a bustling village rhythm. 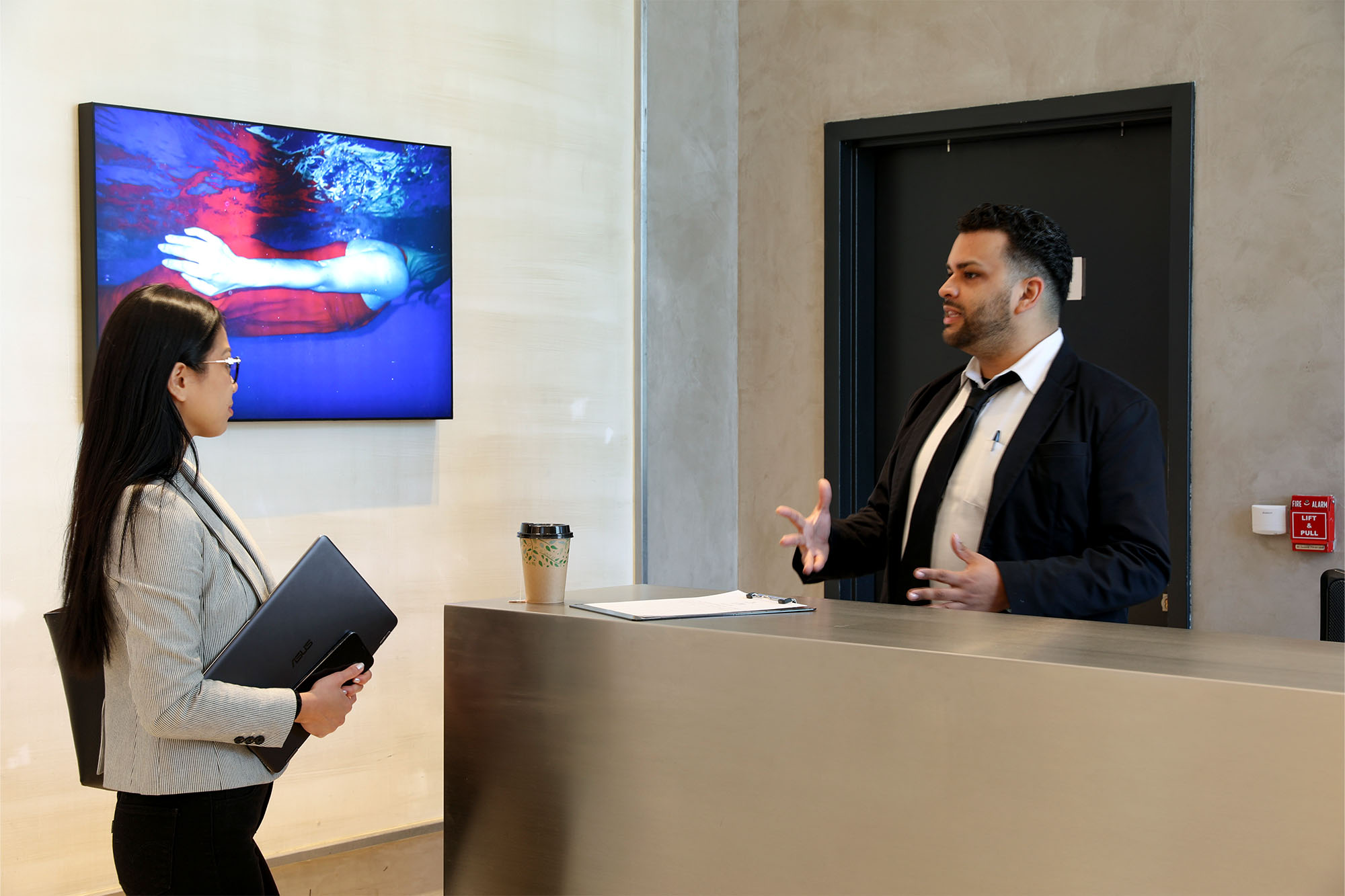 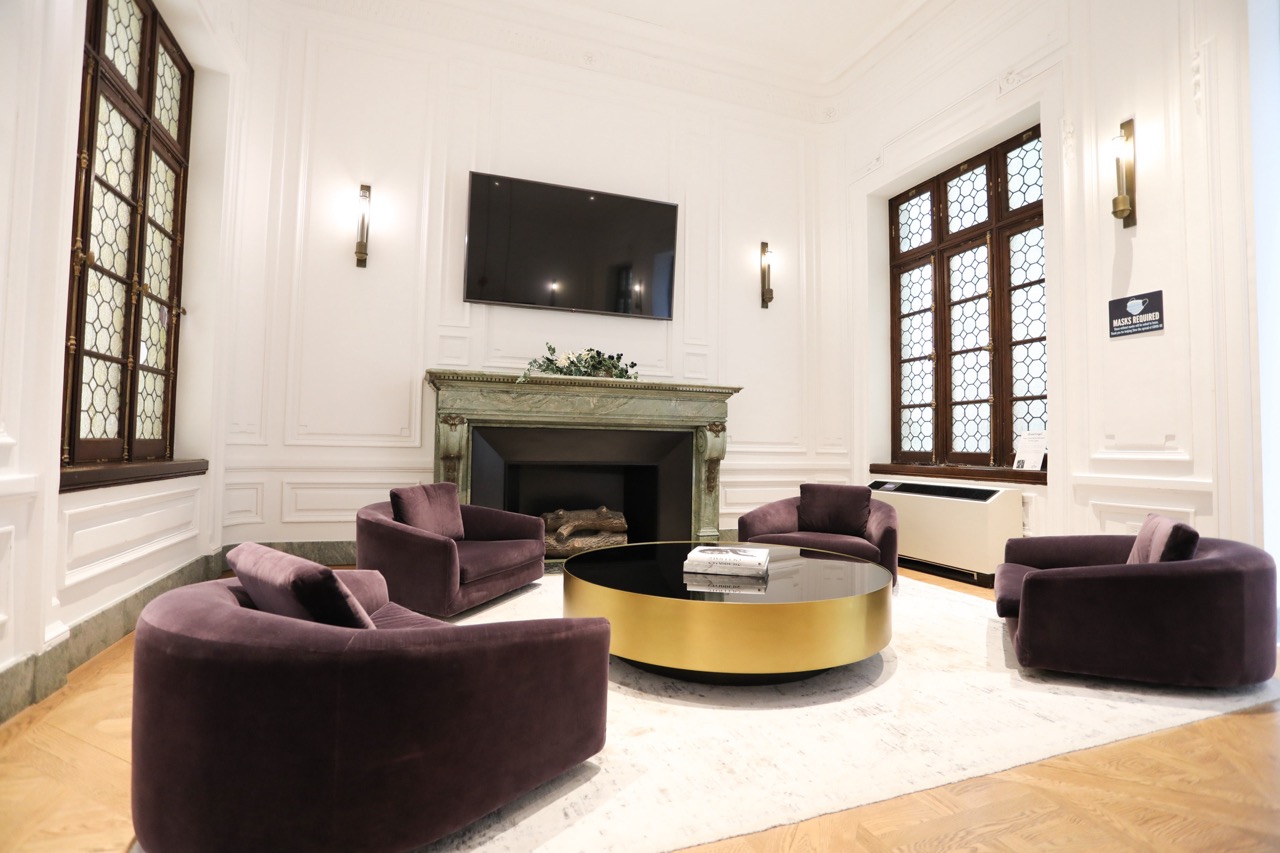 Designed to be a communal space for all. The space is bright & open. Connected to billiards, courtyard & garden. 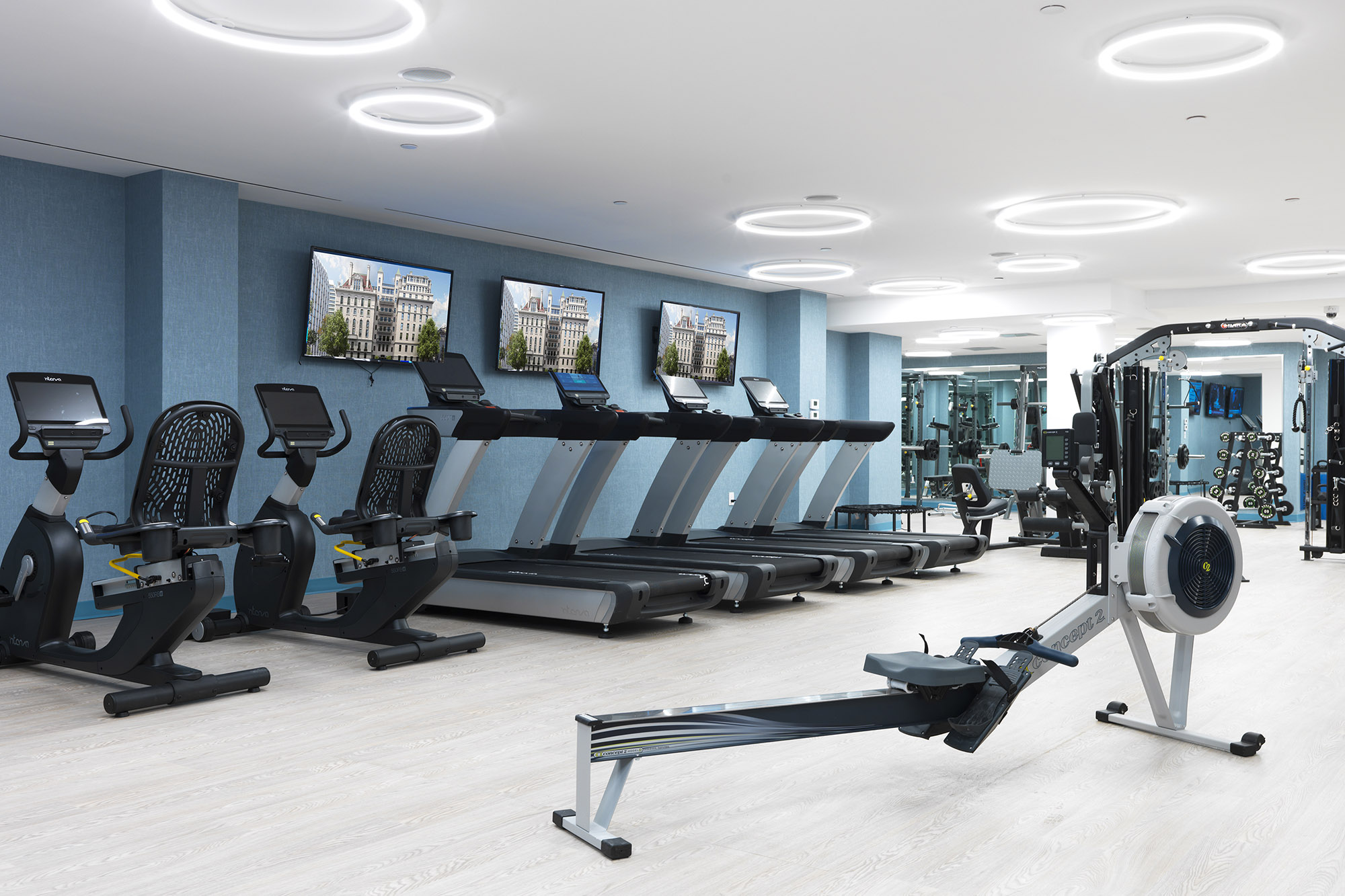 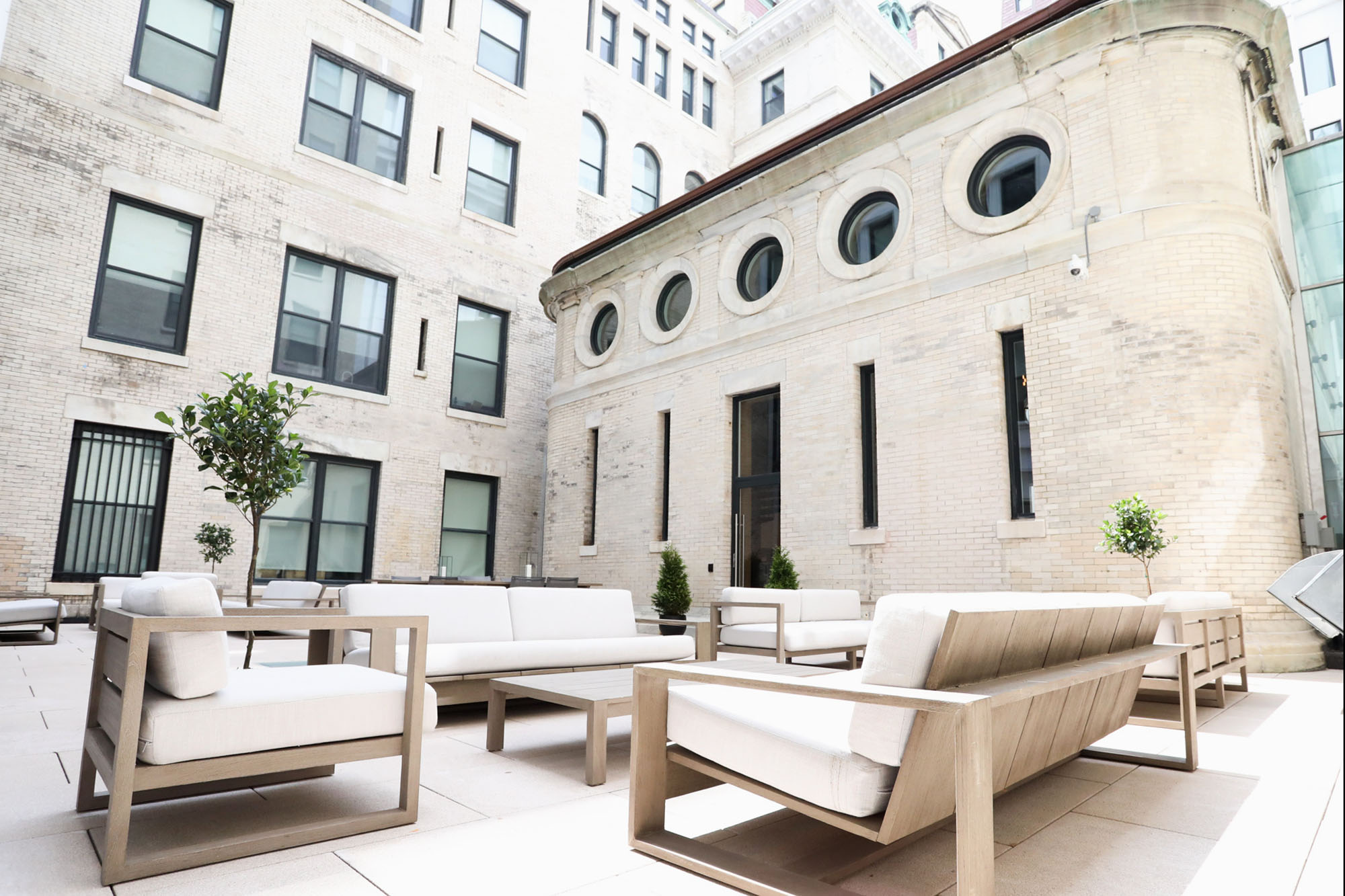 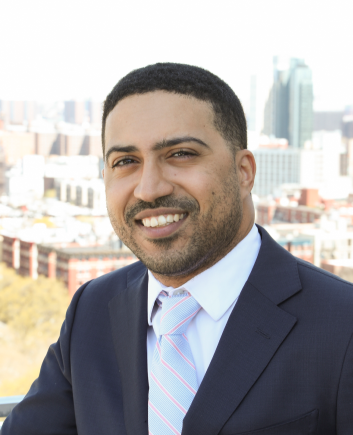 With a background is in higher education, Carlos has honed his skills while working at NYU in Pre-Med advising and in Fordham University’s housing department. He strives to create an inclusive and warm environment for all tenants of 30 Morningside in the hope of welcoming you into this community!

Do I need a guarantor to secure an apartment?

Guarantors are not required if you meet the income requirment?

How long does it take to get your security deposit back?

Once the unit is vacated and the move out report is submitted, the security will be mailed out within two weeks time.

What is the income requirment for applicants and guarantors?

40X for applicants and 80X for guarantors

Is adding a roommate allowed?

Yes, adding new roomates is allowed if approved by the leasing department.

Are food deliveries allowed to be sent to my unit?

All food deliveries have the be announced by the front desk before being allowed to be sent to any unit.

How much is the amenity fee?

How can I request maintenance?

You can request maintenance through the same online portal you pay rent through! They will be automatically assigned and you will receive an email confirmation!

Who should I reach out to for renewals in my apartment?

Please reach out to Greg Krapa for the head of leasing at Greg@30MorningsideDrive.Com

How do I let management know that I am moving out?

You should make sure to fill out the Contact Us Tab on the payment website. Please state your Vacate date and the Community Manager will follow up about details!

Is it possible to reserve the amenities like the Carriage House or Private Dining room?

Yes! Please reach out to Carlos@30MorningsideDrive.com rates change depending on the space and the day!

The perfect apartment is waiting for you